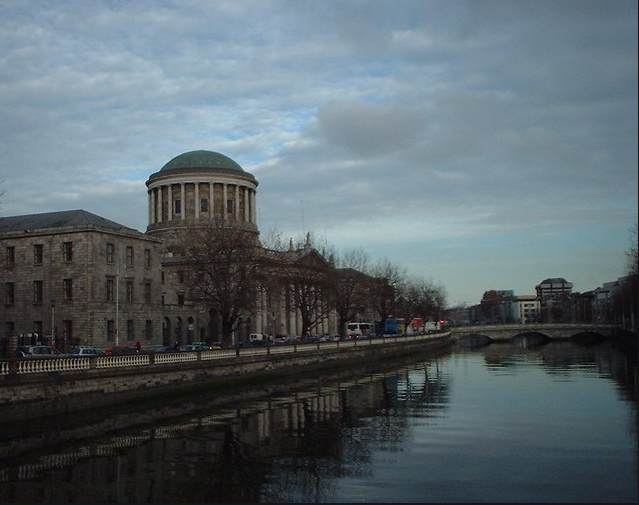 The first mention of Dublin dates back to the 8th and 9th century when Viking raids were a common occurrence. These raids are what led to the establishment of settlements which took place on the southern side of the mouth of Liffey, which went by the name Dubh Linn. This naming was a way to recognize the lake where the Danes first got to moor their boats. It also went by the name black pool.

Dublin had numerous stone fortifications during these centuries. However, they did not protect it from the sacking that took place over the next two centuries following the establishment of settlements. Residents in the town always found ways in which to rebuild their homes and get on with their activities. As such, the city had made many milestones by the 11th century regarding trade. People in the area fostered good trading links with traders in the nearby towns such as Bristol and Chester. Over time, Dublin got to be one of the most critical cities in Ireland. At that time, it had a population of about four thousand people. 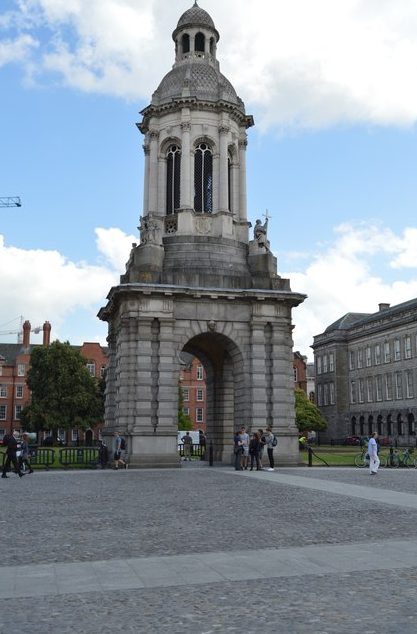 As from 1169, the Norman rule began, and it went on for the next seven hundred years. Mac Murrough who was the king of Leinster at the time consulted with Strongbow who served as the Earl of Pembroke. Together, these heads plotted ways in which they could conquer Dublin. Mac died a while later. Soon after his death, Strongbow took over the kingdom of Leinster, and he fought against the Vikings as well as the high king of Ireland over the control of Dublin. Strongbow succeeded in the war. The king of England was unsure of whether Strongbow would become too powerful a force to reckon with and thus, he took hold of the opportunity and declared himself the lord of Ireland. Shortly after his declaration, he bestowed Dublin to merchants operating in Bristol.

In 1190, people living in Dublin underwent a significant loss when the city got devastated by fire. They were able to pick up the pieces once again and in the 13th century, they built a stone fortress in the town. Soon after, developments started taking place in the city such as the appointing of a mayor in 1220. The city began to experience growth both in population as well as in trade. At the end of the 13th century, Dublin had a population of over 8,000 people and was once again a flourishing trade center. All these milestones took place despite an attack on the city by the Scots in 1317. 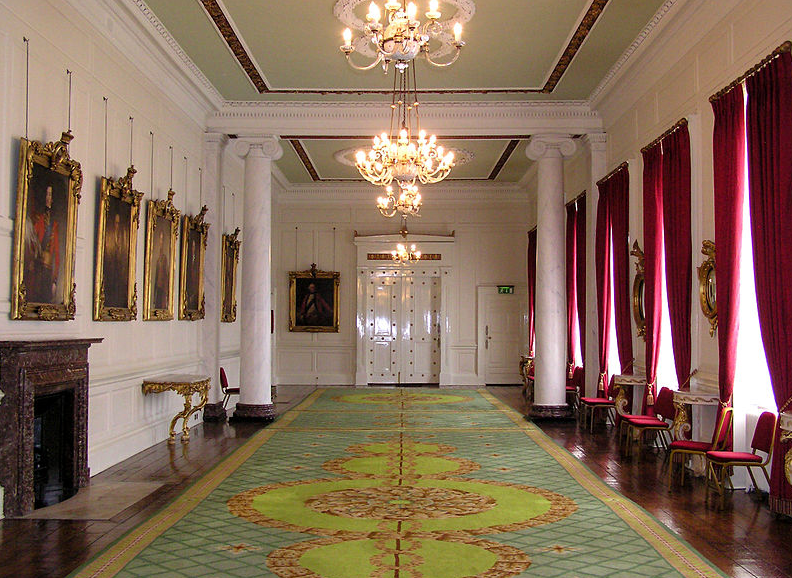 As from the 14th century all through to the 18th century, Dublin was part of the English Crown. During this time, it rose to be the second city of the British Empire. However, it was not all roses in this arrangement as there was a revolt in 1537, owing to the execution of the Lord Deputy of Ireland, an incident which took place in London. Following his death, his heir went on to renounce English sovereignty and set out to attack Dublin. He was successful in gathering an army, but he got defeated and executed before he could accomplish his wishes.

In the 16th century, the town continued to prosper, and there were many other developments other than trade centers. Most of the old universities in the British Isles lie in Ireland as a result of improvements made at the time. An example would be the Trinity College which Queen Elizabeth I founded. As of 1640, the city had a population of 20,000 people. However, ten years later, the plague inhabited inhabitants in the town and wiped out thousands of people. However, those remaining did not let this get in their way, and soon enough, they rebuilt their lives. They began trading in wool and linen with England, and by the time they ushered in the 18th century, the city had at least sixty thousand people living in it.

All of these beautiful historical monuments could be a great beginning of a perfect night.

The 18th century featured rapid developments such as the parliament house, the Merrion Square and the Royal Exchange which later served as the city hall. The 19th century ushered in gasworks and street lighting. However, the city suffered a significant blow when the seat of the government moved to Westminster. However, this setback did not last long and soon after the establishment of the Republic of Ireland; things took a turn for the better. The 1990s were a period of economic stability with many developments taking place.

Anyone visiting Dublin gets to see historic structures such as the Dublin Castle, the General post office, the Kilmainham Gaol among other buildings which tell of a struggle of a people to rebuild their lives even when things were bleak. It is a story of courage and perseverance against all the odds. It is the story of Dublin.